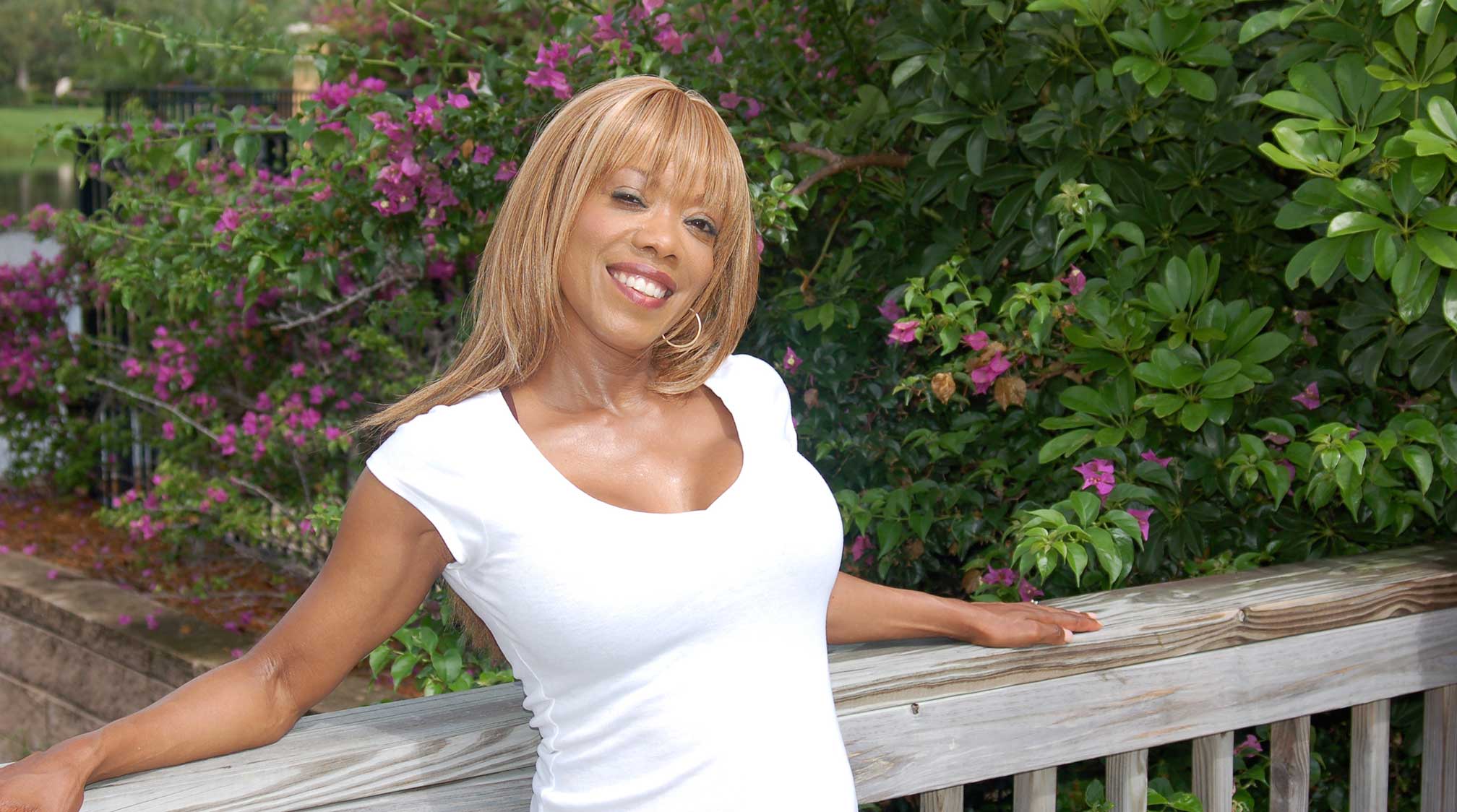 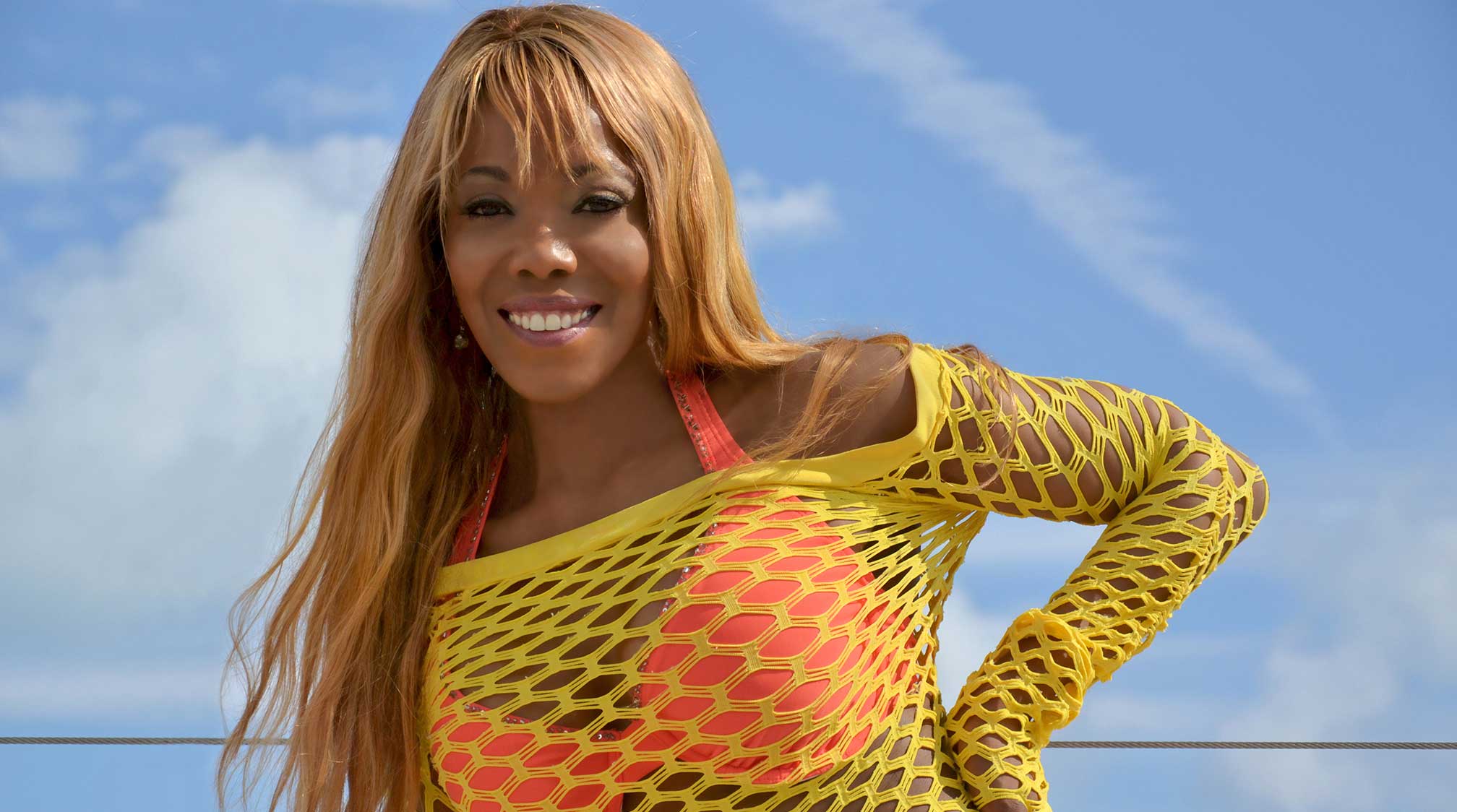 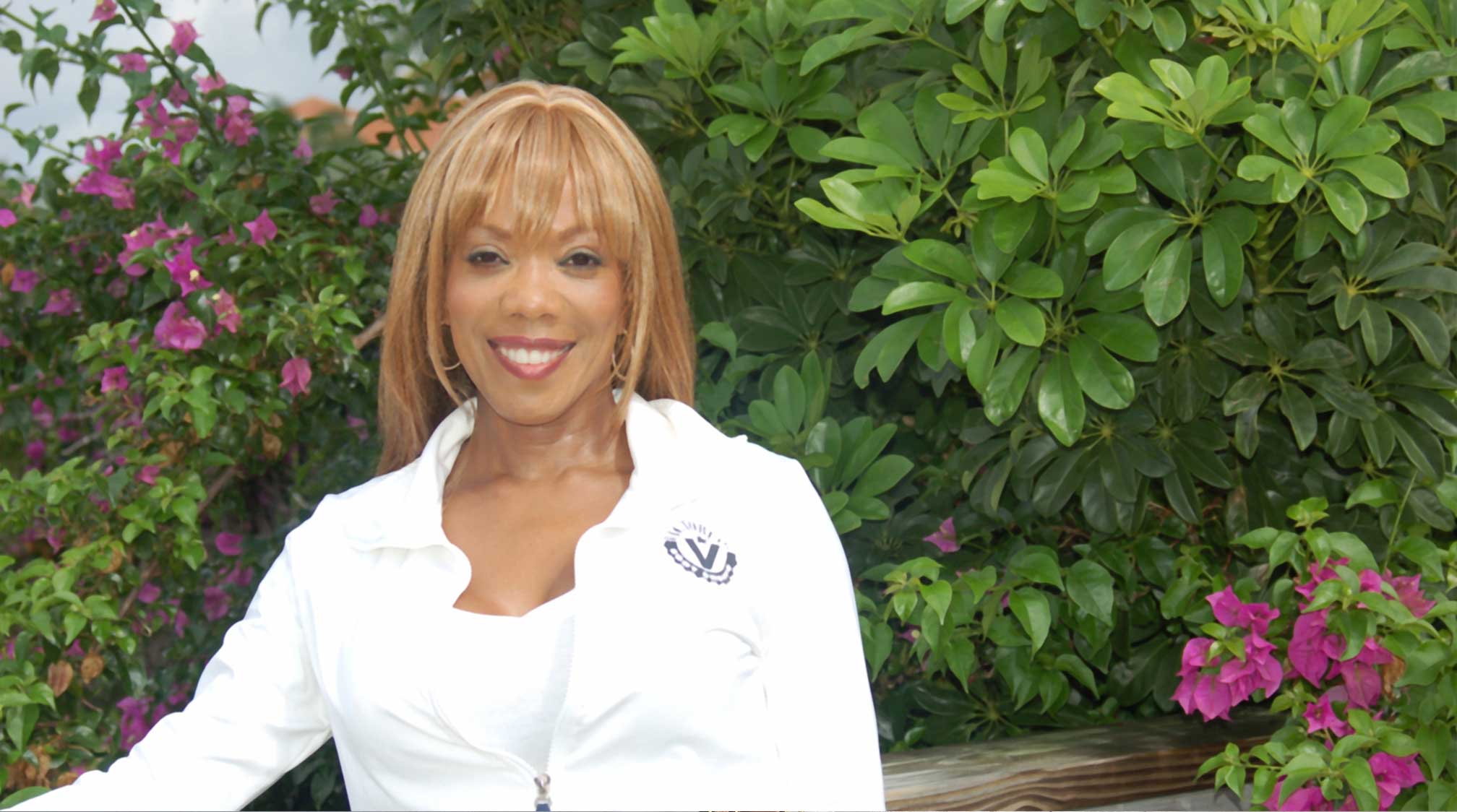 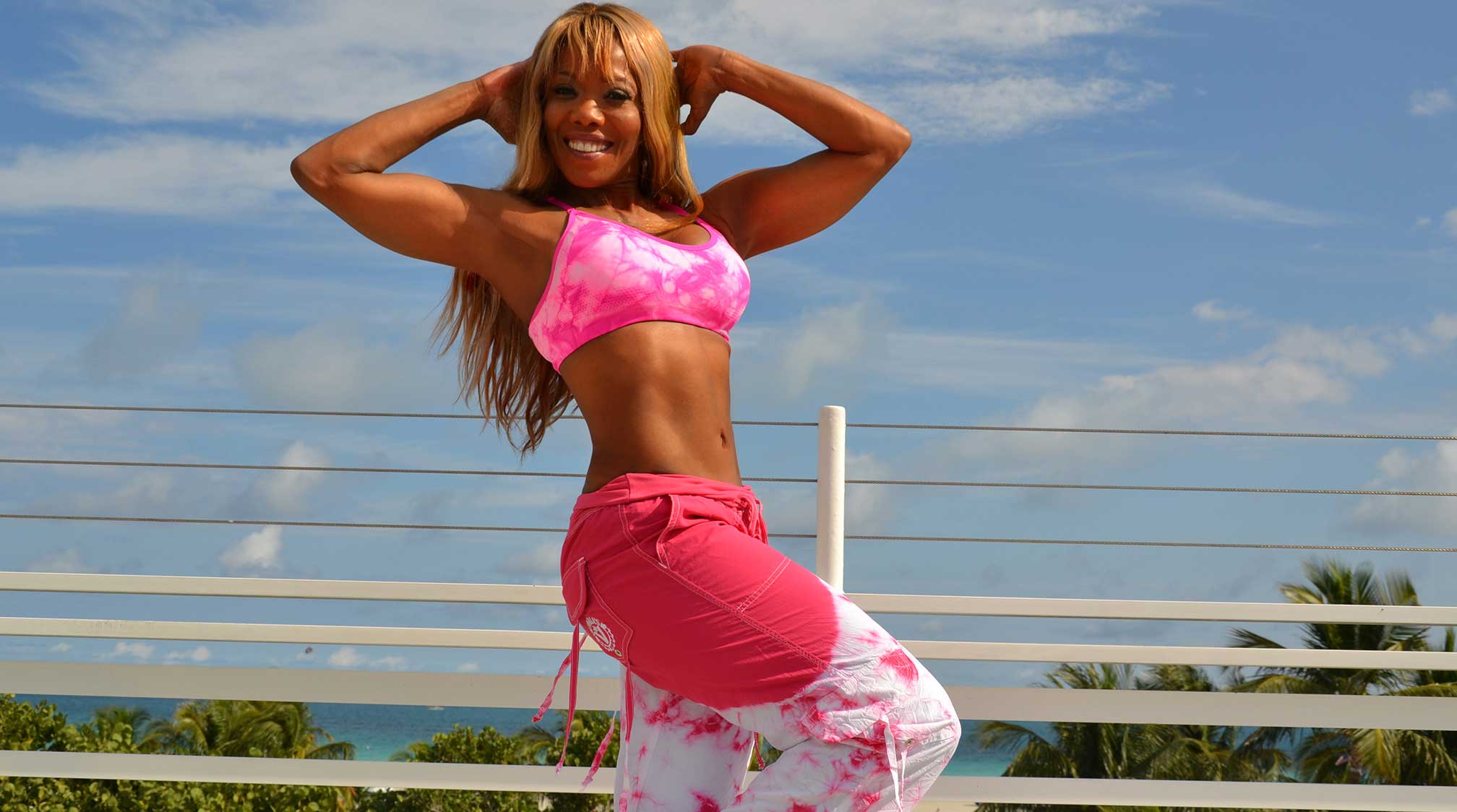 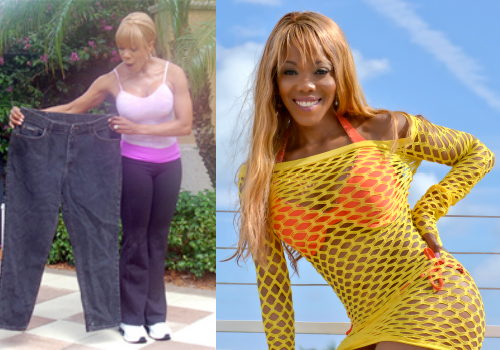 Victoria Johnson is a professional trainer, life coach and mentor to athletes, entertainers, entrepreneurs and Royal families. She is also a celebrity dance fitness talent and teacher’s teacher - training personal trainers and fitness instructors. She has been a continuing Education Provider for ACE and other international training organizations for over a decade.

Victoria was the first Fitness Athlete to be signed by Nike as an Endorsed Athlete and Spokesmodel. She has also been a spokes- model, trainer and commercial talent for LA Gear, Adidas, Nutrasweet and infomercial companies.

Victoria is a published author of 10 Best Selling Amazon.com books including her Body Revival, published by the Chicken Soup for the Soul Publishers. Victoria has been a contributing writer to periodicals such as Elle, Shape, Vogue, Rolling Stone and USA Today.

Join My Free Newsletter
Victoria Johnson
Victoria has starred in and produced 24 dance and fitness videos. Victoria is the star of the television show, “Victoria’s Body Shoppe,” that ran on Prime Sports Network which was purchased by ESPN. And she has appeared on International Television as well as American Network TV on “Good Morning America,” “Regis and Kathy Lee,” and “CNN-Sonia Live.” She travels internationally as a professional trainer, speaker, celebrity fitness expert and appears on television globally as a celebrity guest. Internationally they call her the Dance/Fitness Rock Star

Victoria has recently entered into the digital app marketplace and has published 14 iTunes apps that have been downloaded worldwide in several different genres.

Some would be content to achieve their goals and degree of wealth focusing on themselves and their achievements. Victoria realized that she was called to a higher purpose. Victoria’s vision is to awaken, inspire, motivate and empower others to take control of their lives.

She consults, teaches, speaks and designs fitness programs for faith and consciousness based organizations internationally and is a regular presenter to professional organizations, programs and private institutions around the globe.

She is a teacher of “Timeless Body - Infinite Mind and Total Wealth.” Her philosophy is “We Have Been Gifted With Infinite Possibilities ”.

She is a professional speaker and motivator. She speaks at intimate professional meetings as well as conventions. She was the opening speak for Bob Proctor of the Secret and the Master of Personal Power, Tony Robbins, two of the highlights of her career. 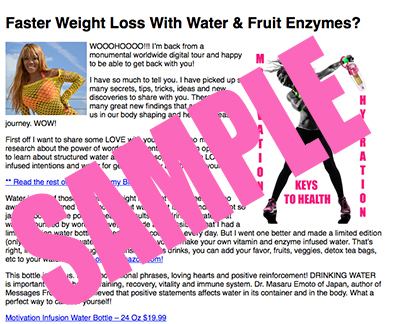 The best and most effective global health, fitness and personal care products to help you perfom and look your best.
Avilable
Exclusively
Amazon.com 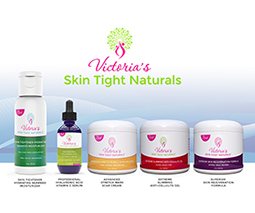 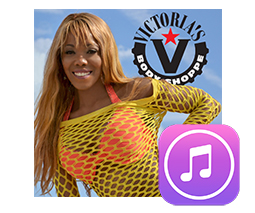 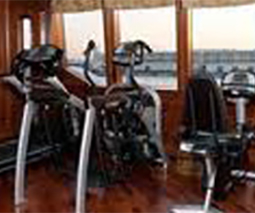 "Victoria not only made me look hot for my tour, she helped me develop a life long game plan to keep the weight off and really build a profitable career"

"Victoria is always the leader at whatever she does, she is a Trend Setter and knows her business."

"With Victoria, you see progress: you see results."

"Victoria is one of our most effective speakers for our rookies. She gives them the mind/body tools they need to become all-star athletes."

"You are quite a catch, I have been watching you for years"

"Victoria is a genius, she influences our rookies in so many immeasurable ways. She trains them from the inside out."

"Victoria is the best at what she does, she enhanced my program tremendously."

Bob Proctor, Author of You Were Born Rich, President of Life Success Institute

"The impassioned presentation you made on the benefits of nutrition and the ways to improve one's health made a tremendous impression upon all of our players..."

"I can’t believe how incredible I felt training. Victoria’s approach focused on me as a whole person..."

"Victoria took my seminar to new heights. She touched the hearts and souls of the participants. She integrated ancient wisdom with contemporary thought seamlessly."

"No one has ever challenged me like Victoria when it comes to a workout. When I wanted my wife to get in shape, I knew Victoria was the only person I would trust to take care of her."

On Youtube
Sneak behind the scenes with me on set... 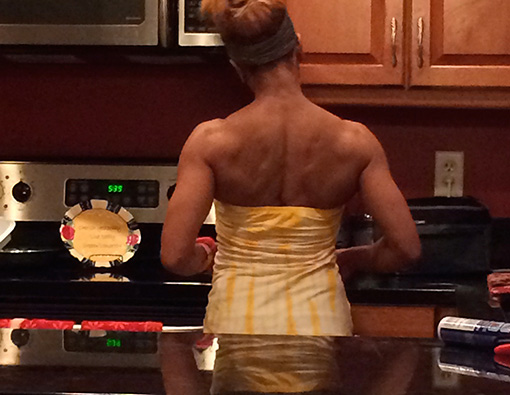 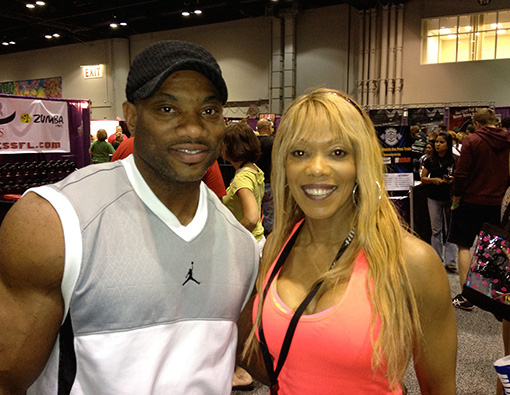 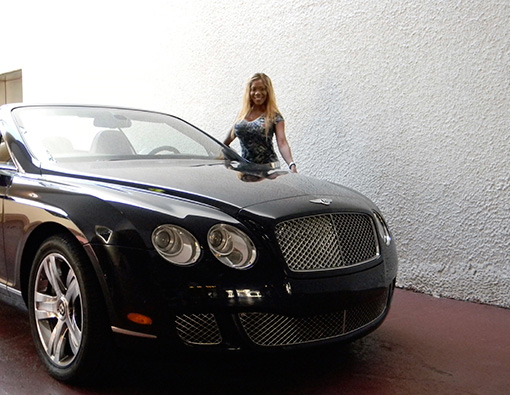 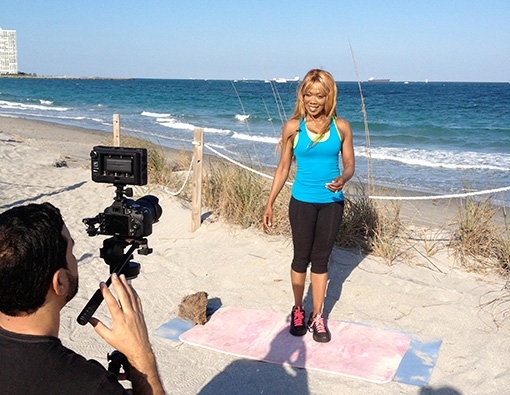 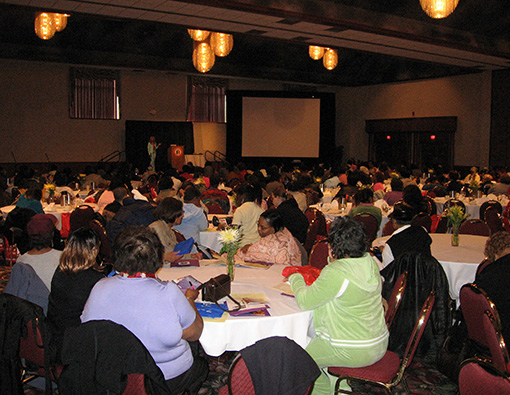 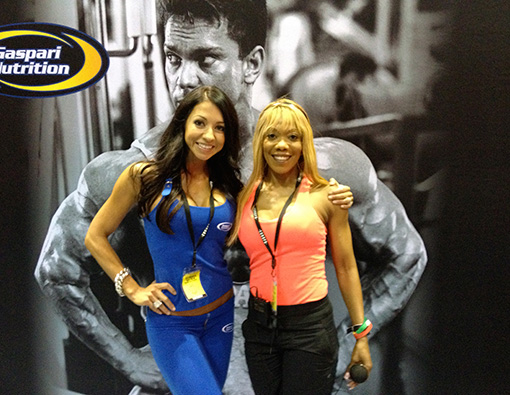 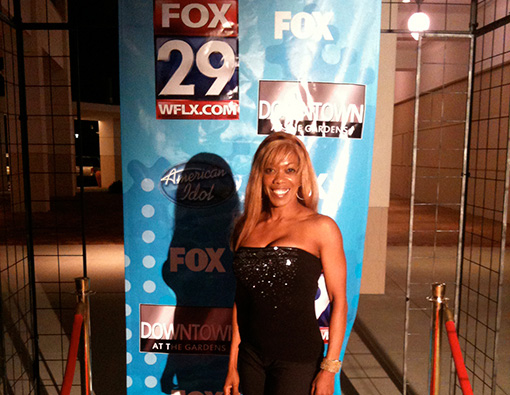 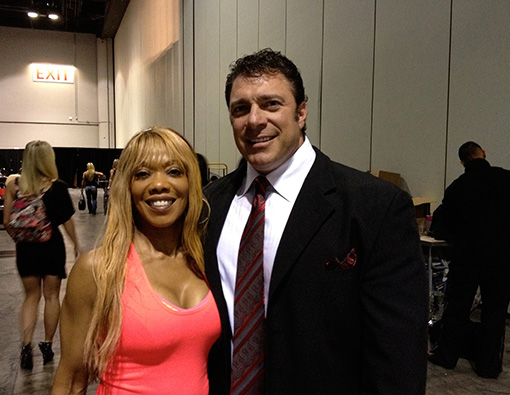 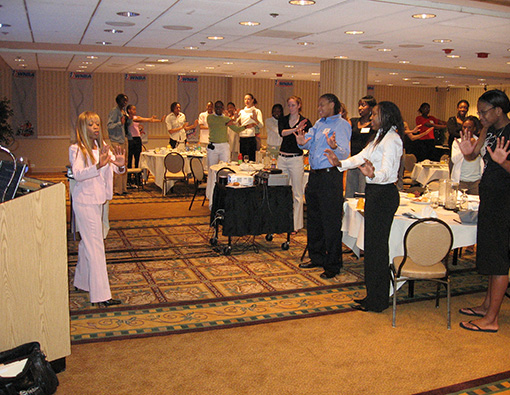 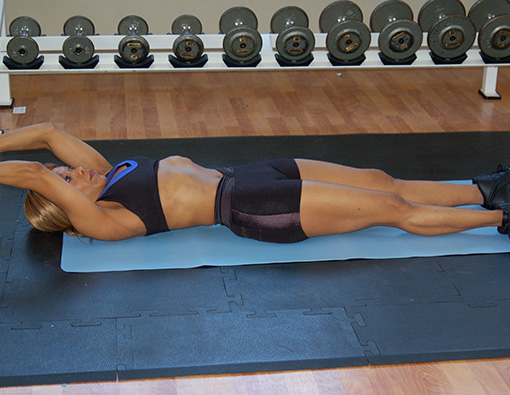 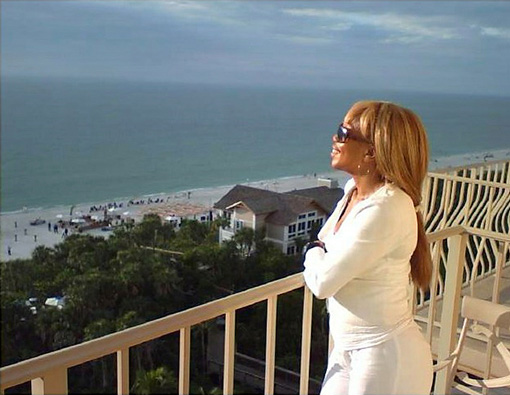 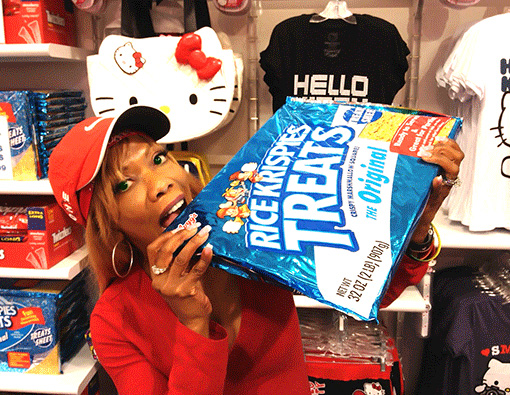 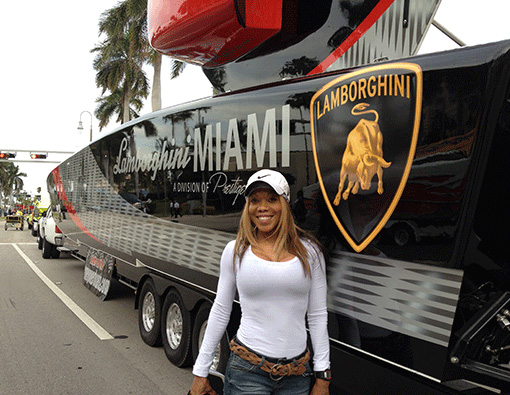 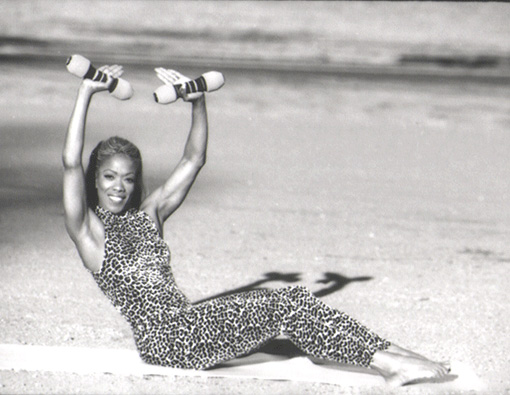